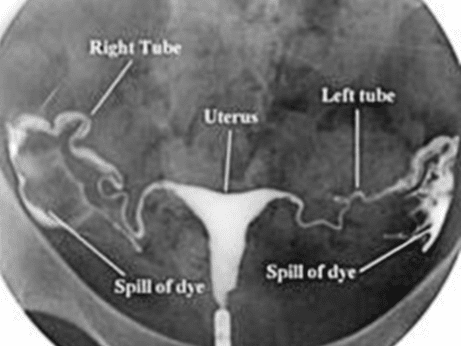 This is one test where a picture is worth a thousand words.
As a Reproductive Endocrinologist, the information is priceless; as the patient, the procedure is a hassle, but certainly valuable when establishing the best long-term plan for conceiving. The tubes normally do not reveal themselves on a pelvic ultrasound. This is because the tubes are thin, mobile and just simply escape detection! If a tube is seen on a pelvic ultrasound, it is because there may be inflammation and fluid retention in that tube which is a fertility problem.
There is a 2-3 mm opening where the tube enters the uterus. It can happen that the tube is obstructed at its origin or at the very end where it should be in close proximity to the ovary for any ovulations. This HSG is considered a functional test. Clear fluid with iodide serves as a “contrast” that reflects X-rays. Technically speaking, there is no “Dye”; although many people call it the Tube Test or Dye Test.

If you are scheduled to do an HSG test, Dr. Moomjy will meet you in the Xray suite with the radiology technician to perform the exam. It starts off like any GYN exam; a speculum is placed and then a cap is placed on the cervix after a sterile antiseptic is used. The contrast is then slowly pressed to fill the cervix, then the uterus, then the tubes, and finally the area of the pelvis alongside the tubes. IF the contrast flows easily and freely it will make waves alongside the ends of the tubes. This would indicate a great result! If there is a blockage at any point, the contrast will not progress as it should.

Yes, this is a crampy test; No Doubt! It is manageable if you have been pre-treated with appropriate pain medication. You will decide with Dr. Moomjy the best medication for pre-treatment which is partly based on how crampy you are during your normal period. Honestly, it is like having 5 mins of contractions which is part of the big goal. This Xray can also pick up subtle problems with the uterine cavity that may also escape detection. The HSG is superior to pelvic ultrasound in detecting any scar tissue in the uterine cavity and in detecting uterine septum and similar variants which may affect 2-3% of women.

Good news is that this information is good for years for most people. So, discuss it with Dr. Moomjy if you are doing a work-up for fertility or for pregnancy loss. 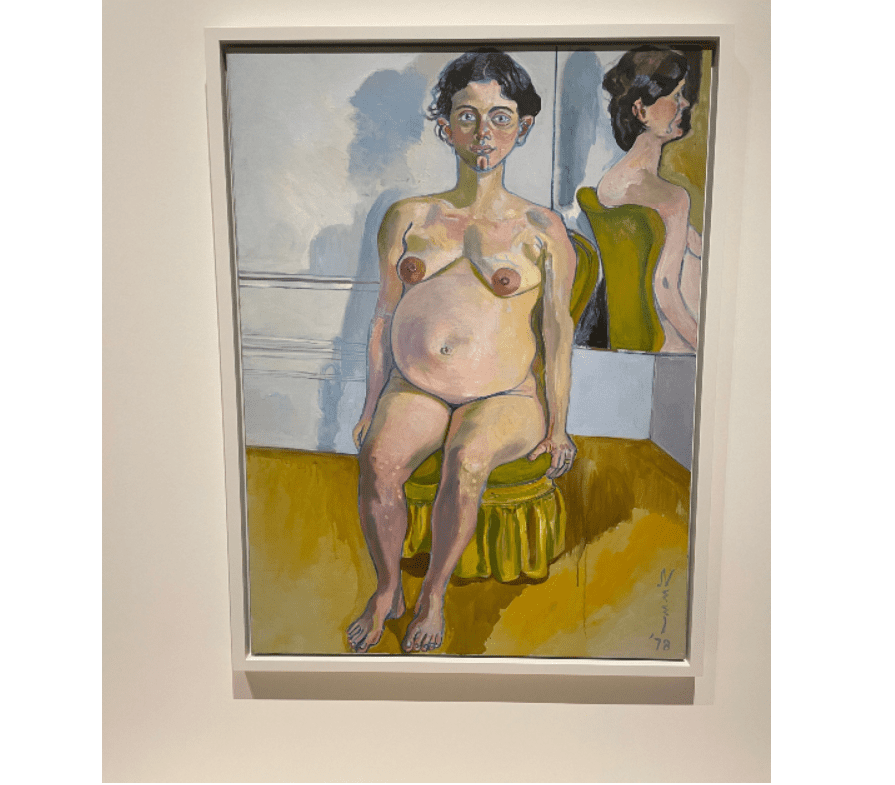 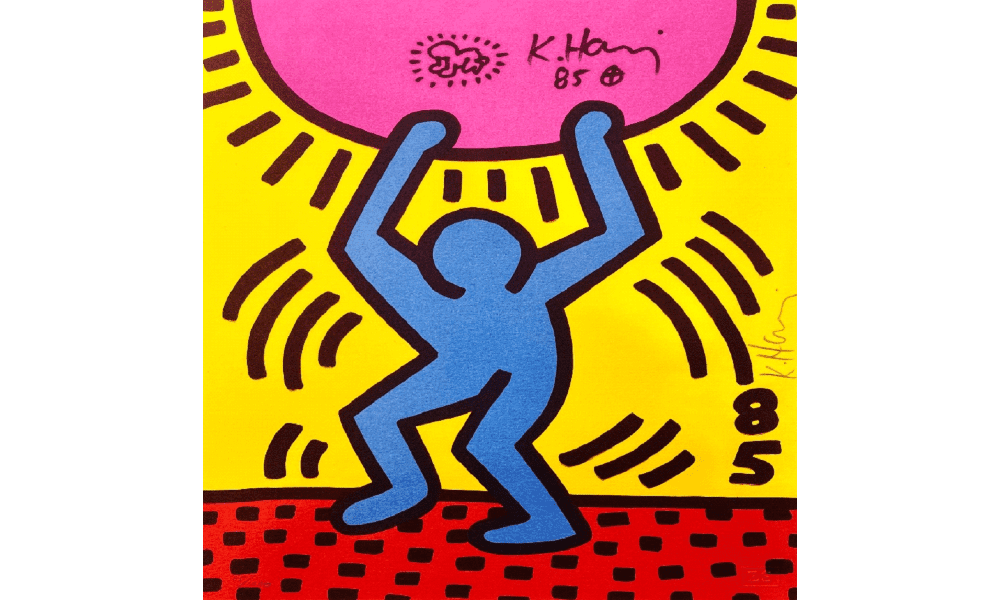 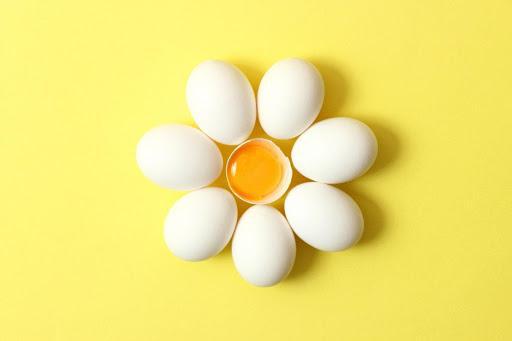 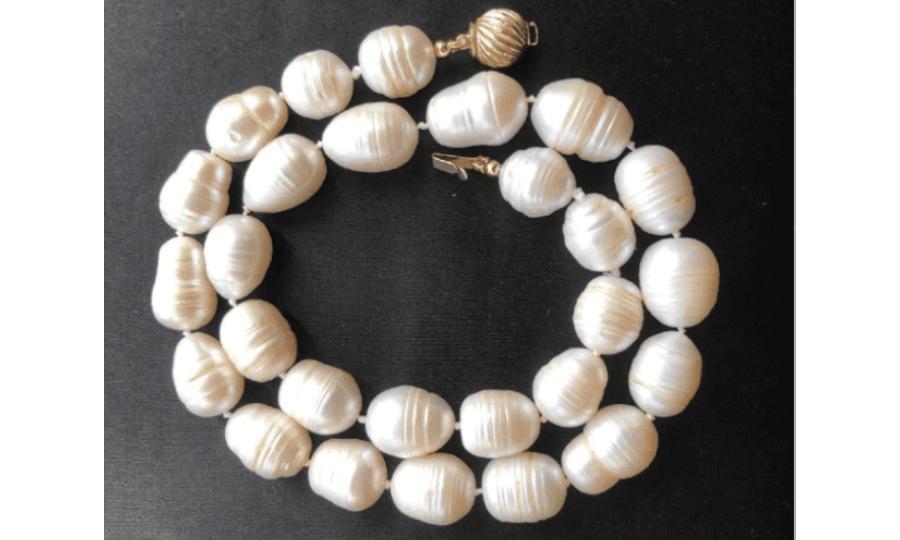 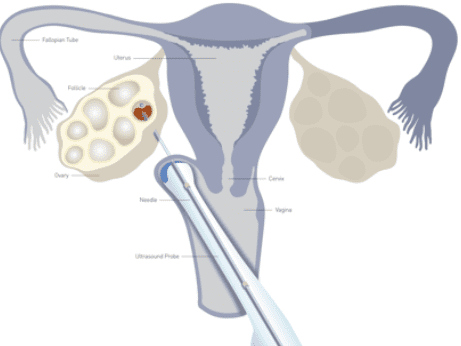 Egg Retrieval - How do they get those human eggs?

When I saw my first egg retrieval many years ago as a young physician, I thought “that is genius”!